I never wanted to be a teacher when I was younger and, really, who could blame me?
Not only do teachers not have social lives outside of school, they spend their time marking books and reading articles about things which us kids just didn't give a toss about, right? And that geography teacher you used to have who smelled like musty carpets and books? That's what all teachers look like.
Which 15-year-old ever thought that becoming old and wearing elbow patches would be a good thing?
I hated school. Not only was I relatively badly bullied for being a big gay, I found it boring, unstimulating and like prison for people who didn't deserve it. I don't think I ever woke up in the morning and wanted to go to school, but I never fell through the net and I never failed anything.
I teach at two schools in Vienna: both of them are Bundesrealgymnasium (high schools) and my classes are in the Oberstufe (14-18yrs old). One of them is a self-confessed left-wing state school which used to be a matchbox factory during the Second World War, the other is a state school with an additional boarding school section especially for dance, art and music students. This particular school teaches on Saturdays, which is fucking bizarre to me and I also give classes to ballet students. I don't like it as much as the other school if I'm going to be honest but hey ho that's life.
I teach roughly 15 hours between the two but average out with more. I also observe extra and I've just joined one of the German classes alongside the students to really try and improve and practice my language as much as possible.
As a teaching assistant you're expected to 'help out' in the class, possibly in smaller groups, but in real terms that translates to me giving every single class just as a normal teacher does. I've never sat in the back and just watched and I've even conducted mock listening tests for their upcoming exams with the teacher assisting -me- not the other way around. I feel like I have a shit ton of responsibility and I can't just roll into school still trippingballs or hungover like I did in the office working as a Linguistic Advertising Monitor, whatever the fuck that means.
This teaching experience here has so far taught me that school could have been fun. The kids aren't by any means perfect little angels or any more interested in some of the conversation topics we've concentrated on then I was back at school, but they like being at school deep down. They're organising a Secret Santa in one of the classes and even building a special 'hat' where they pull the names out of. In another class, the students organise a quick workout routine for five minutes before each class starts (which had me absolutely sweating while 25 limber and flexible younglings threw themselves around a room quite carefree). In another, they talk freely about themselves and their lives outside of school while laughing about stuff easily with the teachers. One of my classes even baked me a Sachertorte after realising I'd not tried it yet. We sat down and ate cake in class and I was completely overwhelmed by how easily I'd made them trust me. I've even had students invite me to a party this weekend and another group have asked me if I could stay and get a job as their full-time English teacher.
The teachers are a very mixed bunch in both schools. Some old and some young, some more creative and some very hardline stick-to-the-book-and-the-rules. I find it really interesting to listen into their conversations about students in the staff room and then watch them interact with them on a daily basis. I even find one of the teachers absolutely smoking hot indeed. Staff room coffee and a quickie all round. 10 out of 10 would bang.
Anyways, maybe this is the honeymoon stage, I might hate my life come Christmas and might prefer to stick to translation come May. Who knows, but I'm enjoying pretending to be a responsible adult in the meantime.
Maybe I will invest in a pair of those elbow patches after all.... 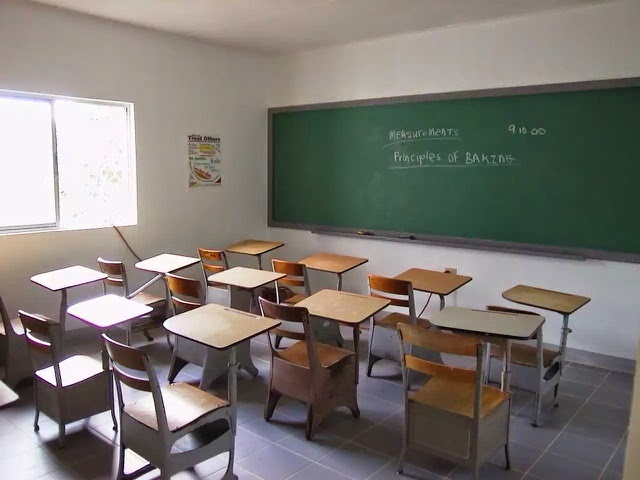 So i've been living in Vienna for around two weeks now and I can safely say that I love this city and I feel really at home here. I've finally found my feet here, made some great friends and i'm meeting new people all the time including the English, international and the locals too. I'm having a blast.
Job's going really well. I love most of the kids and it's really good fun. One class even baked a Sachertorte for me and we spent the lesson eating cake and debating out hot topics like globalisation and the Scottish independence vote. I'm looking forward to the rest of the academic year and possibly even working the year after that too.
I also found myself an apartment here after living in a hostel for a week or so among some of my friends here. After messaging almost every person in Vienna offering an apartment I finally finally got a reply. It really is a letter's market.
I have a really nice room with a great view, a huge bed and tons of art as well as a balcony from my kitchen and a pretty decent bathroom. I share it with another person but the crazy Russian lawyer bitch who was living here has moved out and we're looking for someone new.
When I moved in I had my contract signed, I'd paid my rent and I even had keys. Yet when I turned up to move in this crazy super princess bitch who has a room here started crying and screaming and threatening me and basically kicking off and telling me she was a lawyer and knew everything about international law and I should fuck off and get a hostel because my contract was obviously illegal. In the end I phoned the Austrian police, spoke to them quite easily in German (which I am so so proud of) and they came round and told her she was wrong and I was right and I had the legal right to stay. Hallelujah! Anyways she's moved her stuff out and I have the place to myself so as i'm writing this i'm making coffee in my kitchen absolutely bollock naked while looking out over my fantastic view of Vienna and there'a not a single goddamn thing anyone can do about it. 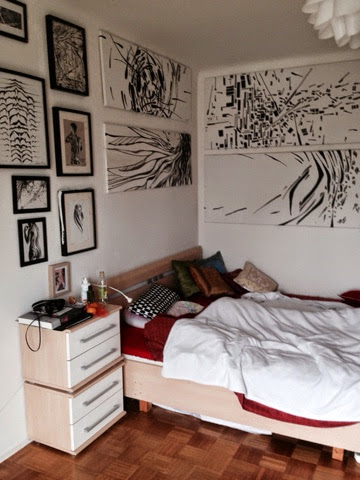 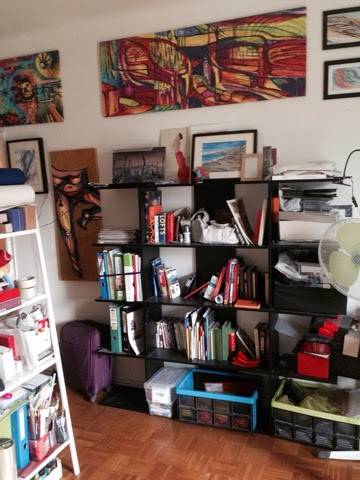 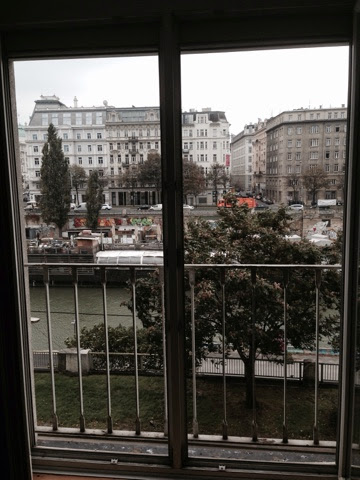 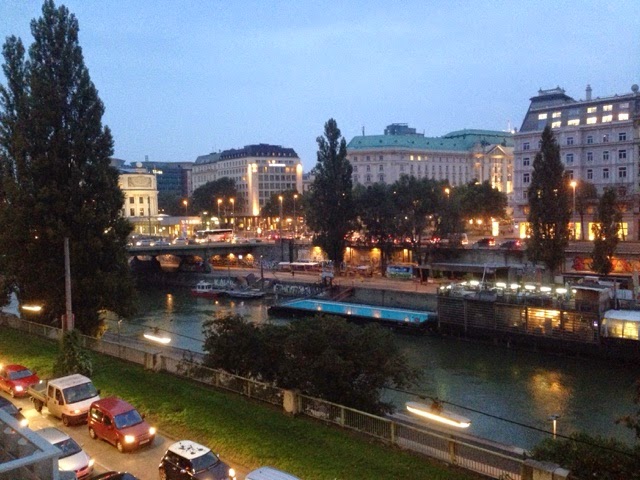 I've been lucky and determined/brave enough to live around Europe for almost all of my adult life. I studied in France and Germany, lived in Spain, worked in Austria and now i'm currently living in Budapest, Hungary.

This is a previous blog for my study abroad experience, now it's more of a portal for pieces of writing and general thoughts.